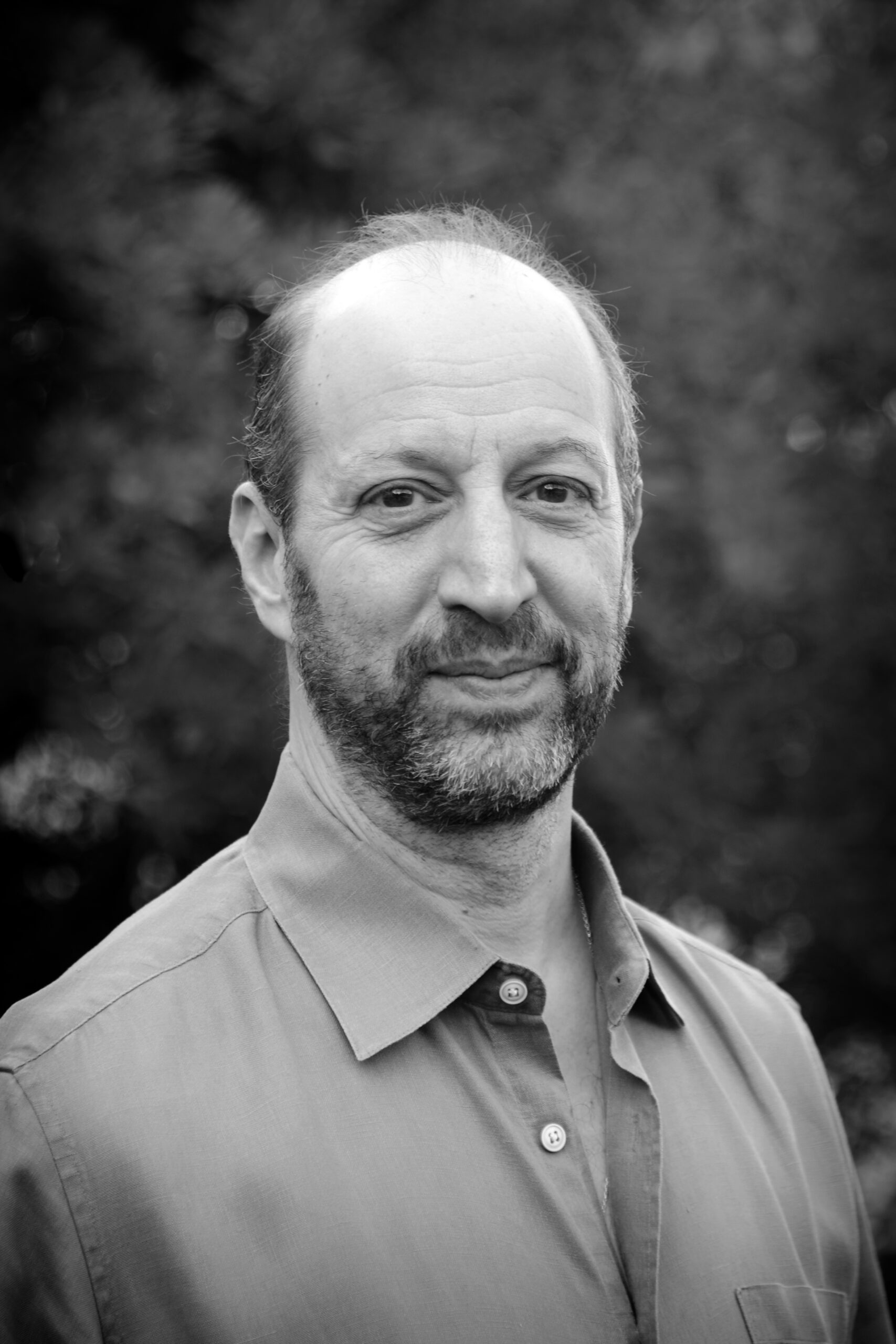 A licensed therapist and an expert on boys, men, and masculinity. Dr. Smiler holds a Masters in Clinical Psychology and a PhD in Developmental Psychology. He helps teenage boys and adult men understand themselves and find better ways to communicate with the important people in their life. In addition to issues such as depression, anxiety, attention deficits, and family conflict, he also works with clients around issues related to gender identity, sexual orientation, and other issues related to sexuality. He conducts both individual therapy and family therapy.

Dr. Smiler delivered the TEDx talk “What Does It Mean To Be ‘Man Enough’?” and is the author of “Is Masculinity Toxic?: A Primer for the 21st Century.” He also wrote the award winning “Dating and Sex: A Guide for the 21st Century Teen Boy,”  as well as “Challenging Casanova: Beyond the stereotype of the promiscuous young male” and co-authored “The Masculine Self (6th ed.),” with renowned researcher Chris Kilmartin. Dr. Smiler’s clinical approach is featured in the therapy-training video “Building a Therapeutic Alliance with Teen Boys.” He has been featured in the New York Times and Chicago Tribune, has written for the the Good Men Project, Huffington Post, Shriver Report, and Everyday Feminism, and has provided expert commentary for a range of publications, including the Washington Post.

Dr. Smiler currently serves as the Editor-in-Chief of Online Publications for the Society for Research on Adolescence. Dr. Smiler is a past president of the Society for the Psychological Study of Men and Masculinity (SPSMM), received their 2007 researcher of the year award, and served as their chair of Communications and Media committee (2014-2016). He joined the Board of Directors of Male Survivor in 2015 and served as Board President in 2017 and Treasurer in 2018 before completing his term. Dr. Smiler’s 2004 article “Thirty years after the discovery of gender: Psychological concepts and measures of masculinity” is among the 20 most referenced articles in the academic journal Sex Roles.

You can learn more about Dr. Smiler’s background and books here.